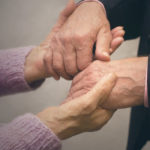 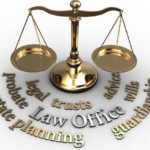 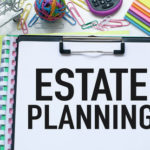 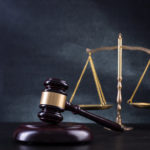 Domestic violence injunctions during a divorce

Sometimes violence – or the threat of violence – is present in the divorce process. In those instances, it is very important that the parties separate from one another to avoid injury. Divorce is highly emotional, and those involved may not always be thinking logically. Florida provides a process for individuals to receive injunctive… Read More »